Why Should We Have A Pen Pal?

We live in an age where technology is everything. We rely on it to keep in touch with family and friends who live far away, but also those who only live around the corner.

For many years having a pen pal was a popular pastime that many of us enjoyed. Meeting someone on holiday and then keeping in touch via snail mail was exciting, especially for children, who could learn about other cultures and areas of the world through asking questions in a letter. These days letters are on the decline in general, with email, text and social media taking over, as well as the popular face to face applications such as Skype and Facetime, where you don’t need to write at all.

The term pen pal was created in the 1930s, when a teacher began a student letter exchange programme in order for his class to connect with other countries. This was intended to build curiosity and increase their knowledge of the world, finding out more about places that they may never have the opportunity to visit. It allowed students to improve their literacy and perhaps learn a new language, skills which are now focused on more in the schools of the modern day. It succeeded in bringing communities closer together, even when being thousands of miles apart, helping to give us new viewpoints of the world.

A handwritten letter has a certain personal touch that you are unable to achieve with technology. You can tell if time has been taken in the care of the penmanship and you can learn much from how a person writes, such as if they are neat or messy. You will also find less of the modern day text speak which has become integrated into everyday life; LOL and YOLO are now so overused that they have already lost the novelty factor.

There is an excitement to be enjoyed in waiting for your next pen pal letter to arrive. Whether it is from someone new that you have never met, or a family member who you see very rarely, these are letters which can be treasured for years to come. There are some cases where pen pals have been corresponding for over 70 years, proving that it is possible to make lifelong friends in this way, with it sometimes being easier to open up and confide in a person that you are unlikely to ever meet.

With technology making the world seem like a much smaller place in terms of connecting, is there a need for having pen pals anymore?

We say yes! There are still companies who can work to find your perfect match of pen pal if you are having trouble in finding one, using age, occupation and hobbies as a starter point. Try to ask interesting questions in your first few letters, such as asking about favourite foods and then work towards deeper questions, such as what makes them happy. Maybe tell them a fact about yourself that nobody else knows!

If you are a teacher, perhaps give your class a writing challenge and ask them to find a pen pal. You could even supply them with personalised pens to write their letter, with the name of school along the barrel to add a little extra encouragement! 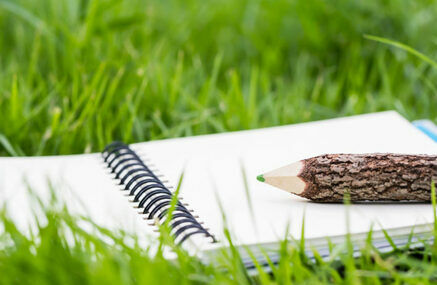 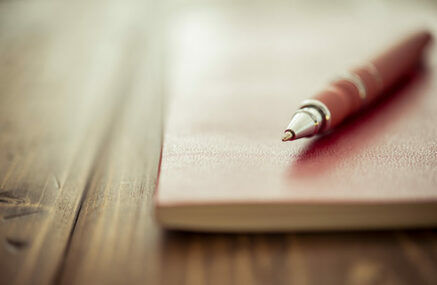 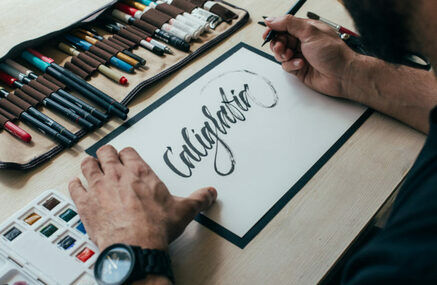